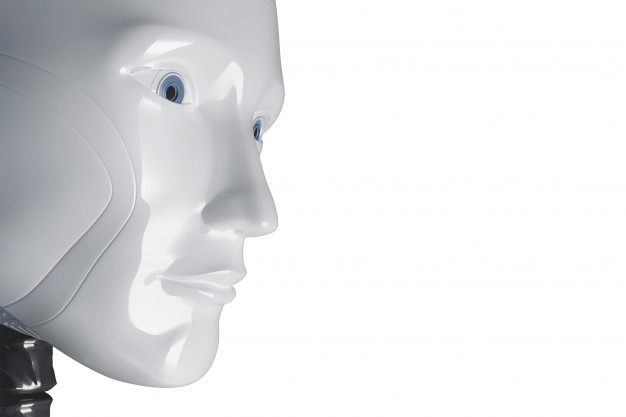 The term ‘robot’ is familiar to most of us. I think the first thing that comes to our mind when we hear about robots maybe some fictional robot characters from sci-fi movies.

Terminator, R2-D2 from Star wars, and Optimus Prime from the movie Transformers movie series. Do these robots exist in the real world? I will say no, or is there any chance to create these kinds of intelligent robots in the future? Maybe, not sure.

So, let’s see what we actually meant by a robot. If you search the internet, you may get tons of definitions for robots. This is my version of defining a robot.

“A robot is an intelligent machine which has the capability to sense the environment around it, make decisions based on computations, and then perform some actions based on the decisions”.

To understand the above definition, let’s see a basic block diagram of robots.