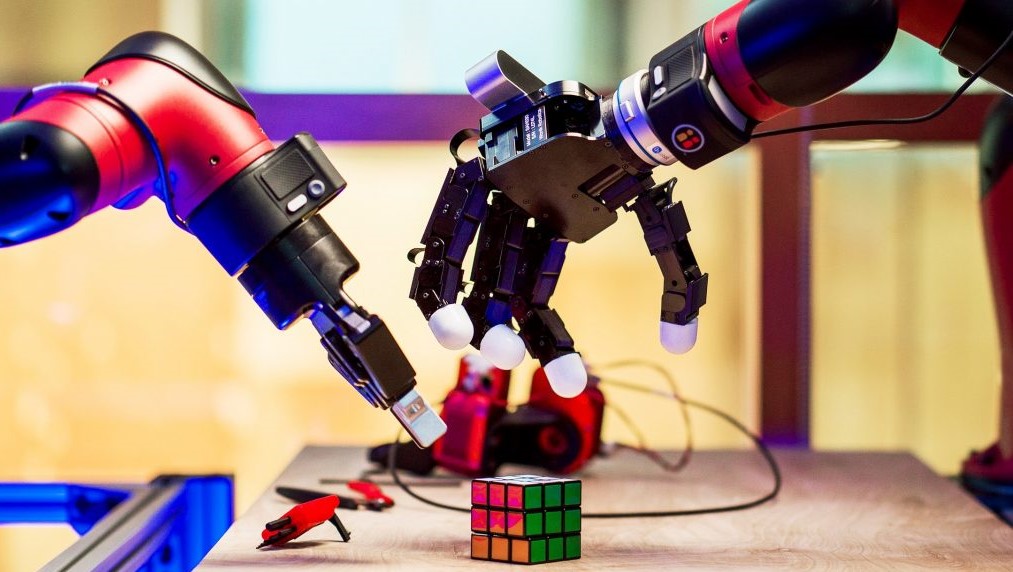 In the previous posts, we have discussed robots and types of robots. I think that may generate some curiosity and interest in you to build robots. If you have an interest in building a robot, how to learn it? This post mainly discussing that topic.

Here is my understanding of Robotics.

“Robotics is an interdisciplinary branch of engineering which deals with the conception, design, simulation, and manufacturing of a robotic system. ”

Designing robots requires knowledge and experience in many fields of engineering. Developing concepts and designing is the first step in robot building. You may get a set of requirements that have to be done by the robot. The robotics engineer can able to develop a blueprint of the design by planning the robot components, electronic circuits, motors, sensors and everything which is satisfying the requirements.

The designed robot has to model using CAD software tools such as SolidWorks, Catia, etc to find the design flaws and perfect it. In order to do 3D modeling, the robotic engineer has to know about mechanical engineering concepts.

This phase will give life to the virtual 3D robot model. You can assign the actual robot parameters in simulation so that you can verify the working of the robot in the real world. It is a mandatory step to simulate the robot behavior before prototyping the robot hardware. It can save a lot of time and money in robot development. If you avoid the simulation, it can end in a wrong robot prototype.

You may require knowledge in mechanical engineering as well as computer engineering in order to simulate a robot. Here are a few free robot simulation software available: Gazebo, Webots, V-REP, etc.

In order to prototype the hardware of the robot, we should know about electronics engineering and circuit designing.

After prototyping the robot hardware, the next step is to give life to the robot. The heart of the robot is a computer, and you have to program the robot to move. There are various robot software frameworks available like ROS to program a robot. The commonly used programming languages for programming robots are C++ and Python. There may be microcontrollers inside the robot, so you can use embedded C, Arduino programming, etc to program those controllers.